The Difference Between Resilience & Compartmentalization 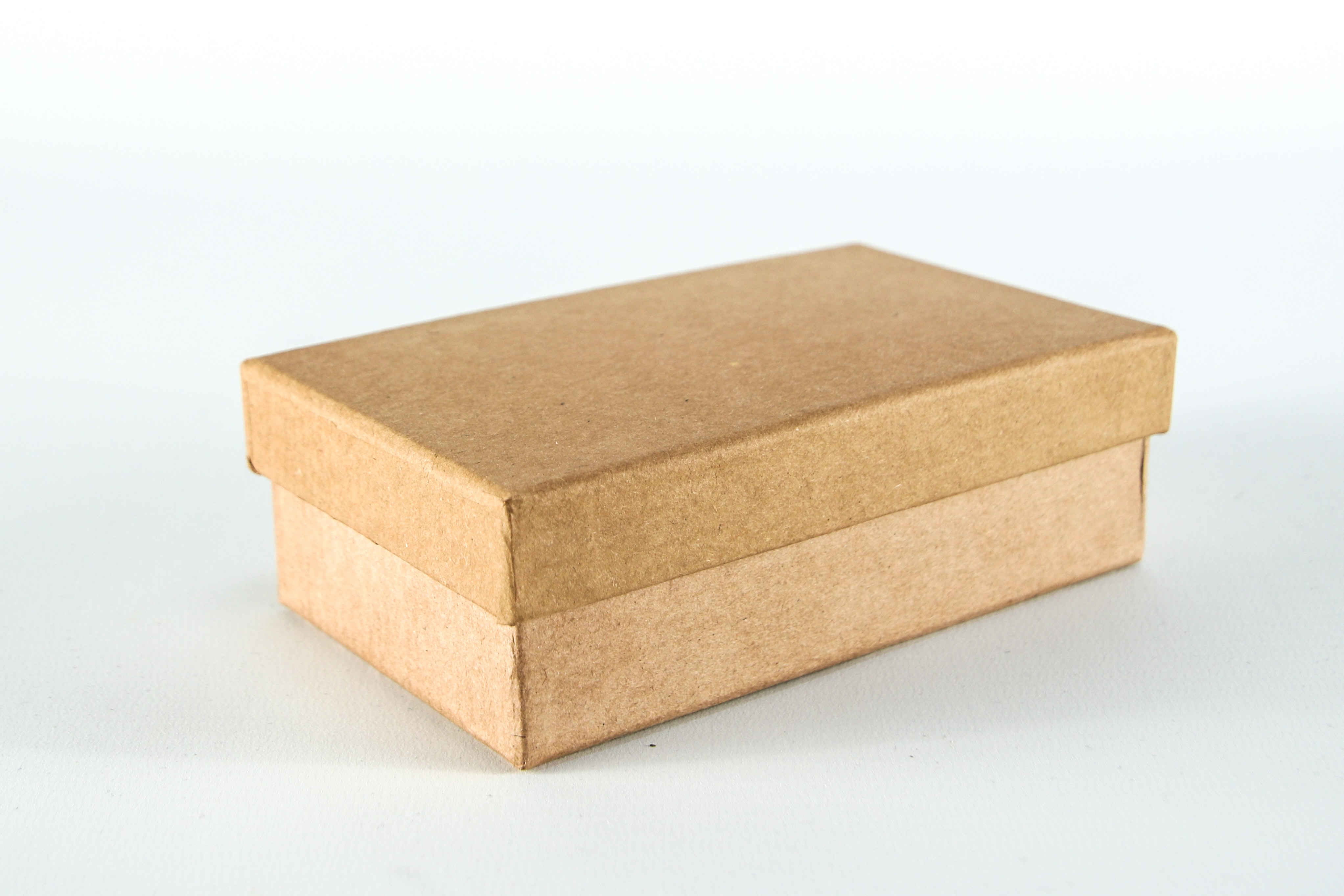 We don't understand resilience, period, full-stop. If we did, more people would be resilient. In reality, most people have an unhealthy relationship with failure. We prize attributes that are more likely to stand in the way of overcoming setbacks rather than helping people overcome them.

We mistake emotional compartmentalization for resilience. This can have seriously determinantal results, including mental health issues, disrupting relationships, and outright discrimination. Some people who overcome failures do so by placing the pressure or difficulties presented by the situation into a box and then storing it away in the back of their minds. The box doesn't go away.

On the surface, these people seem successful; they overcome adversities and read like a well-crafted CV. Hiring managers choose these types of people because they look good on paper, but in reality, this type of compartmentalization leads to anger and resentment, both inwardly and outwardly focused.

At the heart of this anger is a core issue for high performers, the fear that they aren't worthwhile if they are not overcoming adversity. If they aren't "the best," then who are they? Socially we place a significant amount of value on being the best and winning. Parents, friends, and social institutions are guilty of this. And people associate their self-worth with their performance; there is no room to discuss fear or concerns. Worse is the situation that if this person weren't performing at their best, then they would not only lose their identity, but they would lose their community. They would lose the love and admiration of their friends, family, or other supports. So instead of having a safe space to fail, failure is not tolerated, nor are mistakes.

Compartmentalization looks like resilience but is nothing more than an act. It will not lead to solid teams, trust, creativity, or innovation. It instead leads to ego-feeding actions or unstable levels of esteem and self-worth.

True resilience occurs when people can fail safely and can be vulnerable. Where there is no blame or shame, this doesn't mean there aren't high levels of responsibility or accountability; it just means that people understand that high performance demands failure. When you take a risk and give something all you have, sometimes, things don't work out, and we learn from those situations and adjust our strategy. This is called growth, but unfortunately, many people confuse it with failure.

We need a cultural shift. We need to stop praising resilience as an individual characteristic. Instead, we need to see it as a collaborative initiative. That communities create resilience through interpersonal support, and overcoming failure requires an attitude of acceptance, emotional maturity, and meaningful self-awareness. Without these characteristics, we will develop cultural friction and reinforce tendencies that prevent overcoming failure.

Thanks for subscribing!
Want to read more articles? View them all
Oops! Something went wrong while submitting the form.

We deliver results. Take our 12-month challenge. If you or your company don't experience measurable performance gains, we will give you your money back.

Learn About Our Customer Promise
Sign in
Welcome back, Anthony
Dashboard
Log out
Close
Homepage
Research
Articles
FAQ
Checkout
About
Contact
Explore you & your team's full potential
Schedule a Demo

It all starts with a conversation. We are looking forward to meeting you and working together.

All set!
One of our representatives will get back to you shortly.
Got it
Oops! Something went wrong while submitting the form.
Cancel
We track sessions with cookies
For what?
Got it!