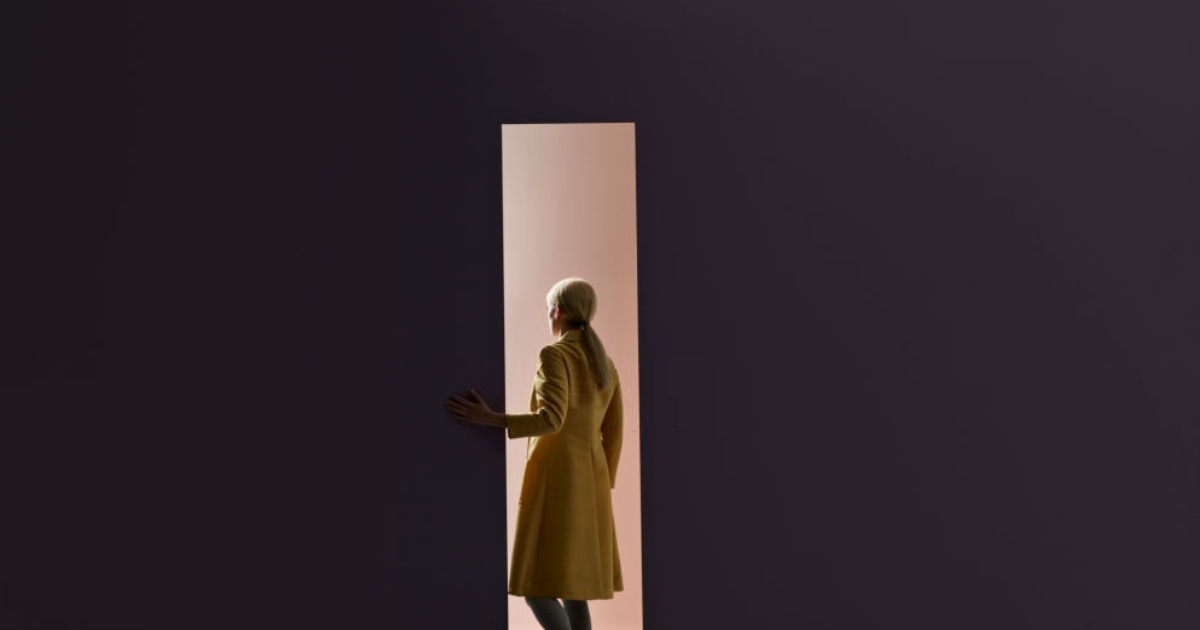 We all want predictions to be real. We want someone to tell us what the future holds because the unknown has too much risk. We want someone to tell us which opportunities to seize upon and which to ignore, and what decisions will be the best. This desire has given rise to a slew of products claiming they can make predictions through technology, from AI to analytics. But no one can predict the future.

The desire for prediction is not a new concept, nor are products attempting to capitalize. If you watched television in the late 1990s, chances are you remember Miss Cleo of the Psychic Readers Network. Her late-night infomercials garnered over an estimated $1 Billion for the hotline, which issued regular promises to predict one's future if they called now.

Of course, the Psychic Readers Network was sued in 2002 for deceptive advertising. Miss Cleo - an actress of real name Youree Dell Harris, born in Los Angeles instead of Jamaica - was no more able to predict a future than any of the agents answering the phones. False advertising and fraud charges held: you cannot promise a prediction.

However, later reports from Consumer Affairs noted that many callers were satisfied with services received. How could this be, when the future cannot be predicted?

The callers were not happy with the predictions; they were pleased with the agent directing them towards the most probable outcome. They enjoyed the false sense of security that these skilled agents provided to them. Perhaps the worst part of predictions is that they prey on our need for certainty and cause us to believe in things that aren’t true. That is why it is so critically important to understand the difference between predictions and probability.

A Prediction is "Path X will lead to Outcome Y." It will be sunny tomorrow. Predictions lead to mistakes. Probability is "Path X is Z percent likely to result in Outcome Y." The chance of sun tomorrow is 60%. Thankfully, there is a 40% chance it will be a beautiful day.

These words can change how we make decisions. If I predict the weather will be sunny, I will be disappointed if I am caught in the rain. If I believe it is likely to be sunny, I might pack a small umbrella in the morning, preparing for a possible shower. The difference between the two is the concept of "Risk".

But what does all this have to do with influencing the future? Regardless of what any company advertises, there is no such thing as predictive AI, analysis, etc. But many tools can provide important insight using probability. Like the umbrella, if we know the odds, we can be prepared and influence future events.

Natural language processing is the technology that powers chatbots and predictive texting. Generally speaking, NLP assesses what a user types and compares it to historical inputs, called a corpus. When a customer service chatbot responds to a user, it will look at a corpus of previous questions and answers to find a similar situation. The bot will then select the answer with the highest probability of satisfaction. If it is your phone's predictive text NLP, it is simply looking at your past writing. The phone does not predict what you will write, it is showing you what it thinks is probably the next word. It is looking for your behavior patterns to guide your next steps.

NLP is also used in the field of psychology, specifically behavior and psychometrics. Psychometrics identify how a person is likely to behave and can ascribe a probability to certain types of behaviors. NLP is used to measure psychometrics by analyzing vast amounts of text that have been scientifically proven to gauge aspects of personality and emotion.

Understanding the difference between predictions and probability is essential for investors, managers, or anyone interested in behavior. Instead of predictions, we should seek out probabilities and the factors that impact probability, giving us the potential to influence the future.

Current technology allows us to understand and provide a probability of how people are likely to behave. This allows us to be well informed as we approach a variety of different situations. It will enable people to change their expectations and choose other interaction methods that can positively influence outcomes. We can't stop it from raining, but that doesn't mean we have to be wet all day.

Thanks for subscribing!
Want to read more articles? View them all
Oops! Something went wrong while submitting the form.

We deliver results. Take our 12-month challenge. If you or your company don't experience measurable performance gains, we will give you your money back.

Learn About Our Customer Promise
Sign in
Welcome back, Anthony
Dashboard
Log out
Close
Homepage
Research
Articles
FAQ
Checkout
About
Contact
Explore you & your team's full potential
Schedule a Demo

It all starts with a conversation. We are looking forward to meeting you and working together.

All set!
One of our representatives will get back to you shortly.
Got it
Oops! Something went wrong while submitting the form.
Cancel
We track sessions with cookies
For what?
Got it!